{Discussion: Kevin seems to be moderating}

{Floor opened for questions}
Q: What bottlenecks do you guys usually encounter

Q: How do you keep the community from becoming obnoxious 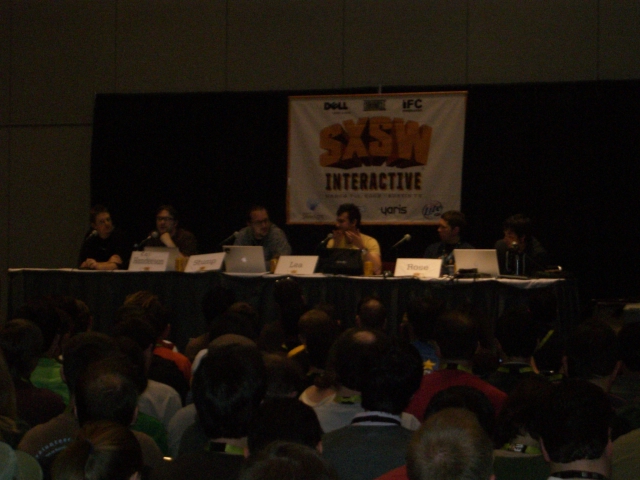 Q: asks about what they do when they can’t have a local development environment

Q: any good documentation for using the tools they recommended

Definitely Worth the price of admission!