Microsoft just released an update to IE6’s JavaScript engine. It was in response to problems with its (jscript 5.6) garbage collection that would cause poor performance with Large Ajaxy applications … like Gmail. It probably also helps their hotmail web ui too, since that uses ajax as well.

I would personally have liked to see more done with this update (its only a “minor” update), but I suppose you don’t want to give people a reason to hold on to IE 6 right? Hopefully this stops Feed Demon (my RSS reader) from freezing on CNN’s pages?

Read more about the update here 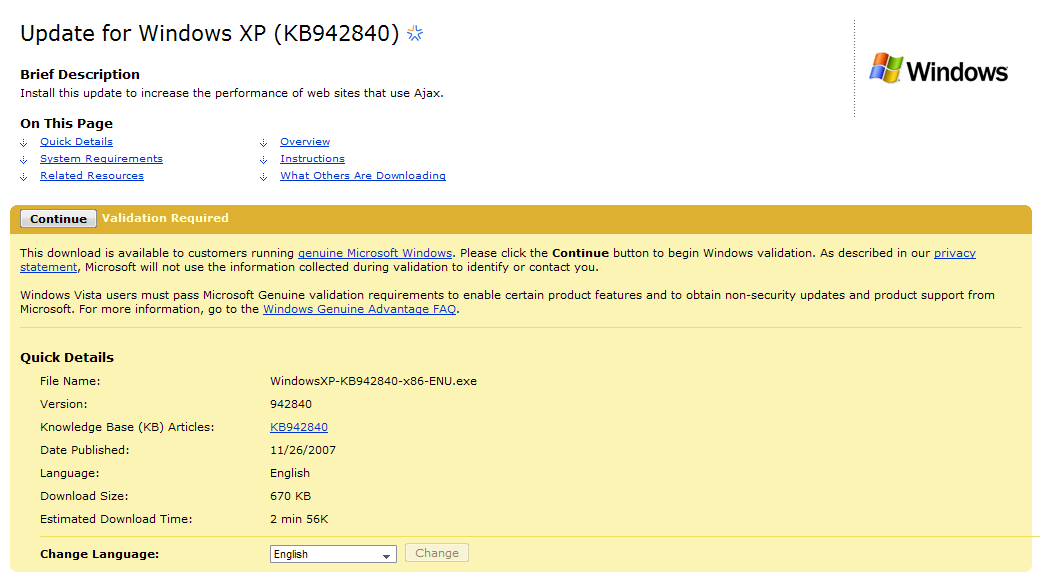