The un-reference: immediate values
Some objects in Ruby are stored in variables as immediate values. These include integers, symbols (which look like :this), and the special objects true, false and nil. When you assign one of these values to a variable (x = 1), the variable holds the value itself, rather than a reference to it

— From page 54 of The Well Grounded Rubyist by Robert Black

Filed under Things I did not know about Ruby 😀 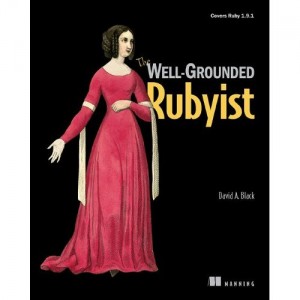