Significant new features include &., Array#dig, Hash#dig and the very user-friendly “did you mean” when you get the name of a gem wrong when bundling your gems.

Of course there are performance improvements, but this blog post brilliantly walks through all the new cool stuff in Ruby 2.3.0 … bookmark away!

Also worthy to note that Heroku currently supports Ruby 2.3.0 but is running a preview version, I’d expect an update to the final release before the end of the year 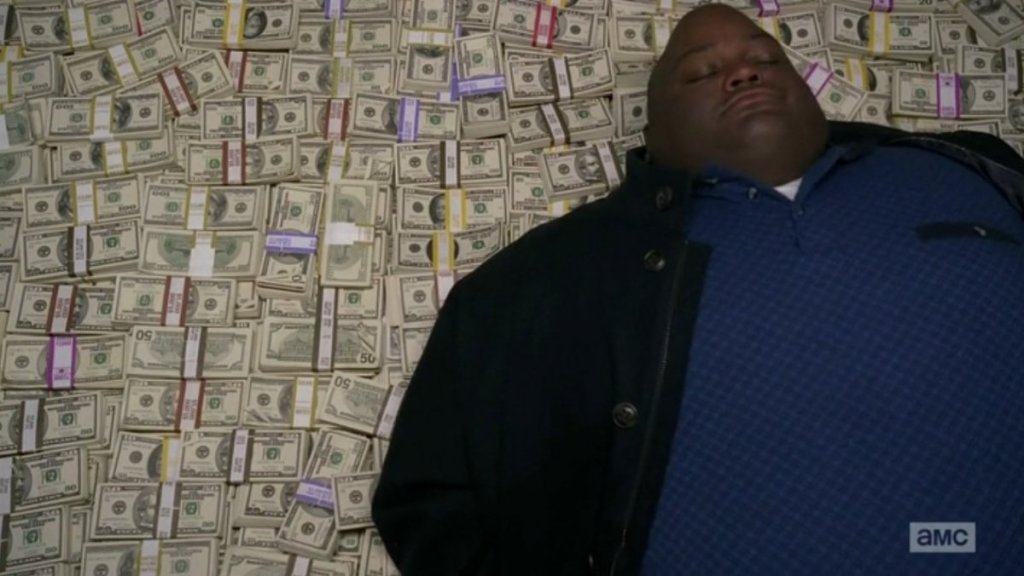 I’ve worked at tech companies/startups for a while now, and as a result I’ve negotiated stock options and salary a bunch of times, and I’m here to tell you that whenever a startup founder or recruiter does hand waving around your stock options, thats not a particularly good sign for you, *especially* if you’re taking a big paycut to work for said company.

Specific examples of this are situations where … say … you want to know how many outstanding shares there are, or how much money you’d make if the company is acquired or goes public. These are completely fair questions, but in the first scenario, there is a trend in the startup space where some founders don’t want to let you know what percentage of shares you’re being given, probably because you’re not getting as much as you think. They’ll say its because further funding rounds will change the number of outstanding shares (aka you’ll get diluted) so its pointless to provide you that number since it may change with a funding round … but I’m a cynic.

In the second, some founders are uncomfortable with employees focusing on money, because they feel folks who do are going to be mercenaries. This is pretty curious specifically because a lot of the time, these same founders are *constantly* talking about money. How much the company is valued at, how much to pay this engineer vs this other engineer, How much money the VC company should give them and why. etc. They’re comfortable with it, they have to be pretty forward about it too, otherwise they won’t get what they need, so its pretty curious that some get uncomfortable when prospective hires do the same thing.

What is interesting is that thoroughly talking through the numbers around your stock options and what it means for you in an exit event, can at once let you know how the founder *thinks* about possible scenarios for the future of their company, whether they’ve even thought about it, and let you know exactly how much risk you should be bearing.

For example, If you’re giving up $40k in salary, and the company exits in 4 years and you only make $160k .. is that worth it? Probably not, right (factoring in inflation)? But what about $350k … $700k? What would make sense for you? Lots of engineers *never* think about this, because we’ve been conditioned to not talk or think about money … because you know … passion.

What if the Founder is talking about IPO’ing at a market cap of $15bn … but all their competitors who have done the same thing are sitting at a $3bn market cap. You’re going to have to ask what makes the company so different, and expect a pretty compelling answer, otherwise you probably shouldn’t make that same bet.

Why?
Because you didn’t join the startup because you’re a charity, especially if you’re leaving salary on the table at Darth Vader corp. You want to do great work, with great people, but if you’re like most people, you also want to make good money, because money helps make life more comfortable, lets you buy toys you’ve wanted your whole life and gives you lots of interesting options for how proceed with said life.

Its why you should always make sure that your pay package is going to do what you want it to do. Companies that give you this information on a regular basis, allow you to make educated choices instead of blindly following “the mission”.

Places that swat away questions around numbers with “Honestly, the money isn’t that important. We just want people here who are excited/passionate about our mission.” make me nervous, because when they’re hiring that CFO from Google/Facebook/Twitter/Amazon to help them go public, you better believe they wouldn’t dare say something that silly to them, so why would they say that to you?

There are many ways to assess if a candidate is more interested in their compensation package, than working for your startup. Just off the top of my head …

If you’re forgoing salary in hopes of a decent sized payout from your options with LukeSkywalker startup … always remember that most startups fail, no matter what the buzz and the hype looks like at the outset. Of those that don’t, most take a long time to get to a liquidity event, and even fewer still do so in a way that makes a lot of money for its employees.

If you ignore that, you could wind up like these guys …

When a Unicorn Start-Up Stumbles, Its Employees Get Hurt

On Sept. 4, employees of Good Technology, a mobile security start-up in Sunnyvale, Calif., awoke to discover that their company was being sold to BlackBerry, the mobile device and software maker. Some workers immediately began trying to figure out what it meant for Good to abandon its long-anticipated plan to go public – a move that would have potentially turned their shares in the start-up into gold.