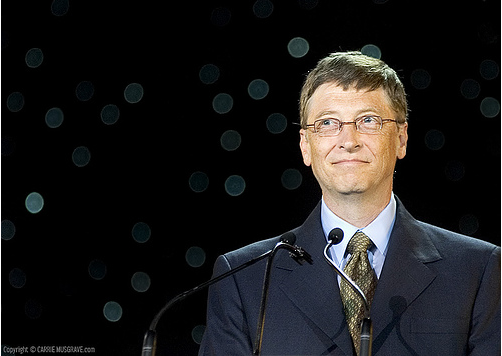 This might be old hat to some of you, but this was pure gold for me.
Without further ado, go read this rant that Bill Gates sent to members of his team about his painful experience in trying to download and install Moviemaker.

Welcome to my world Bill.

There has never been a statue erected to honor a critic.
– Ziglar, Zig

Basically here are their complaints about Phusion Passenger/mod_rails

– Their product has ‘Enterprise’ in the title
– They shouldn’t be up to version 2.0 already (yes … they actually said that)
– They release FREE products ‘late’ (late being an excruciating 2 weeks)
– They’d like for them them to be more ‘modest’ (like they haven’t heard of DHH)
– The marketing seems too slick and something ‘fishy’ is going on because they’re trying to make money with an Enterprise ready version of Passenger/mod_rails?!?!
– The ‘rails community’ will not embrace mod_rails because of these laughable quibbles … I guess these guys don’t count as part of the ‘rails community’ right?

PS: Note that the original ‘rant’ appeared on Ruby flow, where it was rightly eviscerated

The kickass developers over at Phusion have released an update to Phusion passenger (or as I prefer to call it … Apache mod rails).

You can see the list of original improvements here 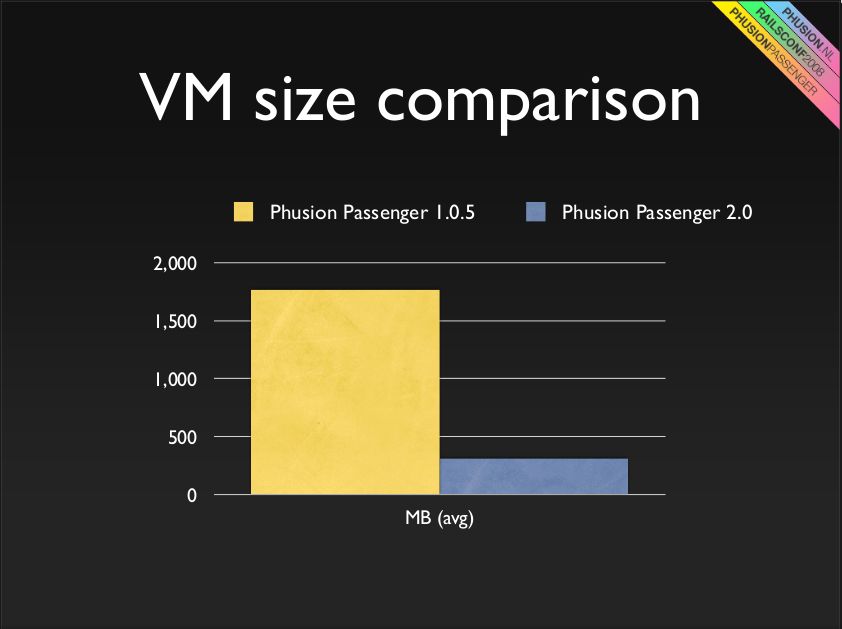 It seems that this particular problem with mod-rails hanging after a few hours and taking down apache with it (I experienced this in an apache deployment that I tried personally … and its a bit scary) was part of the motivation behind the original mod_rails/Passenger Release Candidate. END_OF_DOCUMENT_TOKEN_TO_BE_REPLACED

Just got bitten by this one in Ruby on Rails.
If you use empty? to check a hash slice that doesn’t exist you get an error, instead of the behavior of nil? which simply  reports that it is actually nil …

Very good Google Webmaster Tools intro for developers and other not-SEO-savvy folks out there.

I ran into this problem after I installed mod-rails on a cent OS server.

To get my changes to take … I kept running

and it kept working until, all of a sudden, it didn’t.

This was the error I got

[XXXX@XXXXXXXXX]# httpd -k graceful
httpd not running, trying to start
(98)Address already in use: make_sock: could not bind to address 0.0.0.0:443
no listening sockets available, shutting down
unable to open logs

Then I found this marvellous blog posting on how to fix the “Address already in use: make_sock: could not bind to address – Apache – HTTPD Error”

I just ran into this bug for the first time today.

In it, a select box appears through an element with you’ve positioned over it using a z-index.

As an example take a look at this screenshot