Mel’s job was to re-write the blackjack program for the RPC-4000. (Port? What does that mean?) The new computer had a one-plus-one addressing scheme, in which each machine instruction, in addition to the operation code and the address of the needed operand, had a second address that indicated where, on the revolving drum, the next instruction was located. In modern parlance, every single instruction was followed by a GO TO! Put *that* in Pascal’s pipe and smoke it.

Mel loved the RPC-4000 because he could optimize his code: that is, locate instructions on the drum so that just as one finished its job, the next would be just arriving at the “read head” and available for immediate execution. There was a program to do that job, an “optimizing assembler”, but Mel refused to use it.

“You never know where it’s going to put things”, he explained, “so you’d have to use separate constants”.

Click image to go to Announcement page.
Hopefully I’ll get a chance to install it and write a half-decent review soon (for the Ruby/Ruby on Rails part at least)

Apparently it was such a big deal that even Justin Timberlake weighed in … pure hilarity. The ironic thing is one of the folks I work for, *just* got a rackspace server. 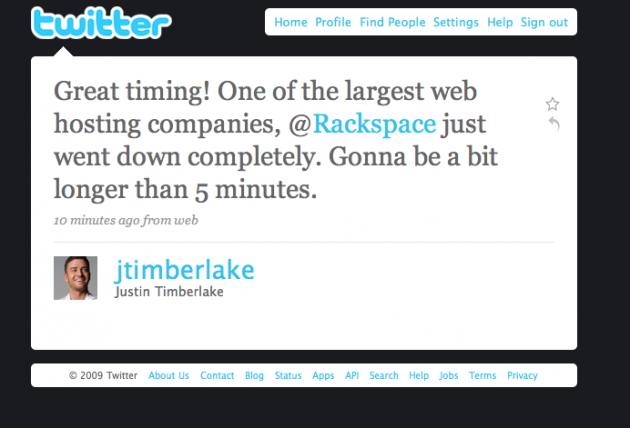 I was working on a rails app today, and got to wondering about the very many

MySql queries I was seeing.

I had always thought about whether there was a way to get rid of those completely, or reducing the number of them by caching or something.
Well, today I actually did some digging and found this little gold nugget about “SHOW FIELDS” calls in Rails.

Well the awesome blog writer figured out a patch to fix the problem.

After rolling this change out we have seen a very noticeable improvement on performance. By using New Relic’s Compare With Yesterday feature (see chart below) we can see that our application response time dropped from an average of about 560 ms per request to 420 ms per request. This is roughly a 25% performance increase. The yellow line shows today, the blue line is yesterday. CPU and database load decreased by about 25% as well. 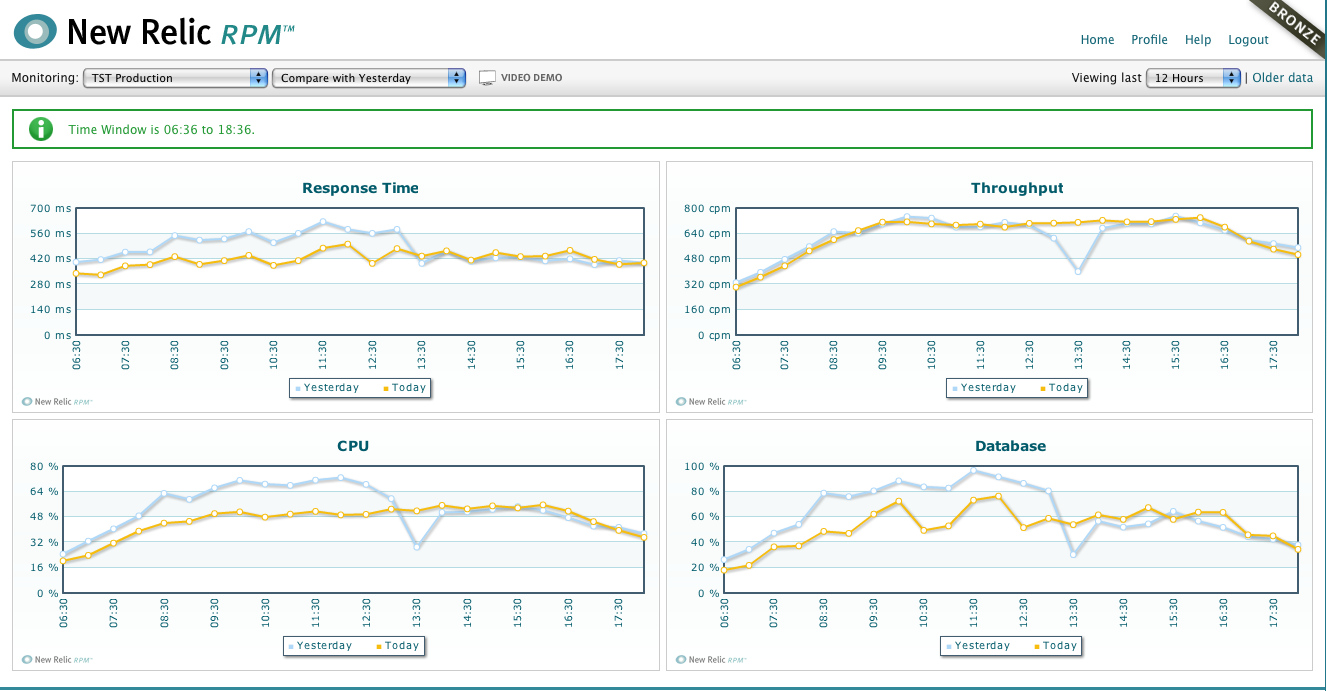 I followed the Rails ticket on this particular issue and couldn’t figure out whether the fix had been rolled into a Rails version yet. I asked the blog author and he says the patch has been included in Rails 2.3, so if you’re running that, this does not apply to you.

I’m about to apply this patch to a couple of applications, hopefully it helps you too.
Please post in the comments about your experience. Same? better? worse?

This one has eluded me for quite some time, until I came across the answer here

updated: If you have a newer version of bootcamp (2.1+) the combination is now shift+alt+fn+F11

Yes I know this is supposed to be a professional blog.
But today, a man I considered the greatest ever musician in modern history … died.

Thank you for the awesome memories Mike.
You inspired me more than you’ll ever know.
You were amazing.
I’ll miss you. 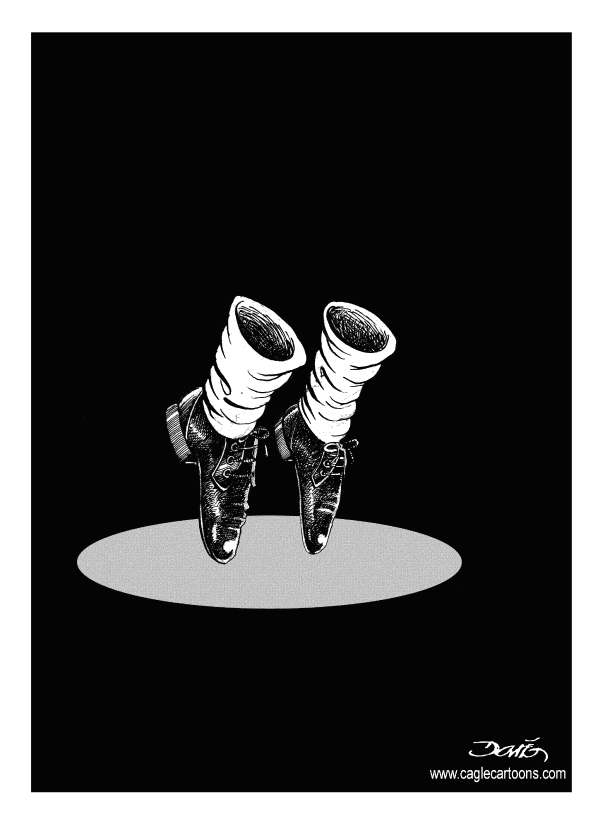 Why doesn’t someone make a laptop with dual video cards on it?
That way you can run two displays in addition to your laptop instead of one.

PS: As with all ideas posted on this blog, feel free to take them and use as your own.
Whether you’re successful or not, it’d be awesome if you’d write back and let me know 😀 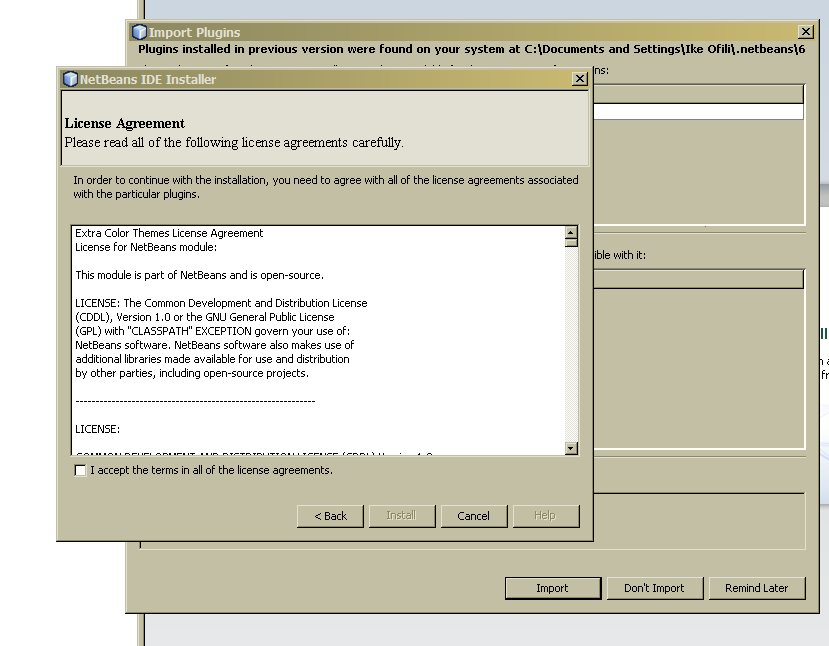 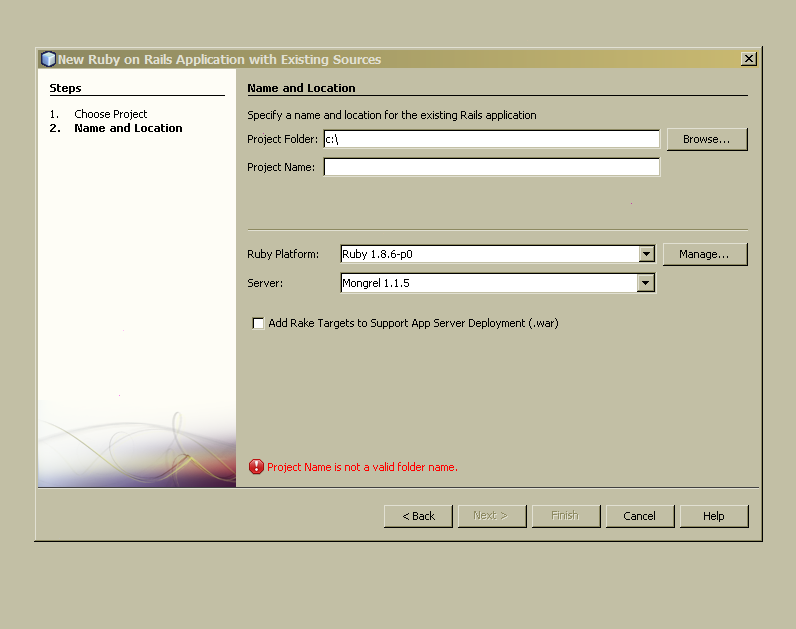 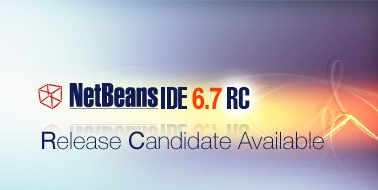